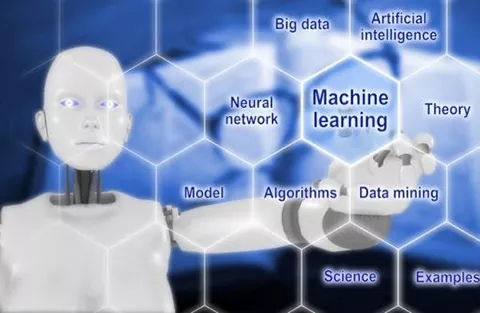 Five of the largest patent offices in the world have agreed to create a task force dedicated to emerging technologies and artificial intelligence.

The task force will expand new initiatives to match the changing technology landscape.

Also agreed at the meeting were plans to improve the IP5’s structure in order to achieve greater efficiency within the group’s overall cooperation.

The director general of the World Intellectual Property Organization (WIPO), Francis Gurry was also present at the meeting and acted as an observer.

The IP5 handle around 85 percent of the world’s patent applications.

EPO president António Campinos said that cooperation with other IP5 offices is “a key to building an efficient and effective global IP system by establishing more aligned procedures worldwide”.

He continued: “IP5 cooperation is a success story. The EPO and its partner offices are now entering a new phase of their cooperation where we should think about further strengthening IP5 co-operation and promoting a more comprehensive IP agenda, in order to better respond to our users’ needs who handle comprehensive IP portfolios with bundles of IP rights.”

The next IP5 heads of office meeting will be hosted by the CNIPA in 2020.