EFF’s written comments were filed as part of a series of studies on the effectiveness of the DMCA, begun by the Copyright Office this year. 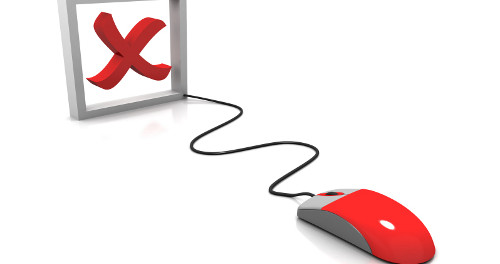 Content takedowns based on unfounded copyright claims are hurting online free expression, the Electronic Frontier Foundation told the U.S. Copyright Office Friday, arguing that any reform of the Digital Millennium Copyright Act should focus on protecting Internet speech and creativity.

EFF’s written comments were filed as part of a series of studies on the effectiveness of the DMCA, begun by the Copyright Office this year. This round of public comments focuses on Section 512, which provides a notice-and-takedown process for addressing online copyright infringement, as well as “safe harbors” for Internet services that comply.

“One of the central questions of the study is whether the safe harbors are working as intended, and the answer is largely yes,” said EFF Legal Director Corynne McSherry. “The safe harbors were supposed to give rightsholders streamlined tools to police infringement, and give service providers clear rules so they could avoid liability for the potentially infringing acts of their users. Without those safe harbors, the Internet as we know it simply wouldn’t exist, and our ability to create, innovate, and share ideas would suffer.”

As EFF also notes in its comments, however, the notice-and-takedown process is often abused. A recent report found that the notice-and-takedown system is riddled with errors, misuse, and overreach, leaving much legal and legitimate content offline. EFF’s comments describe numerous examples of bad takedowns, including many that seemed based on automated content filters employed by the major online content sharing services. In Friday’s comments, EFF outlined parameters endorsed by many public interest groups to rein in filtering technologies and protect users from unfounded blocks and takedowns.

“A significant swath of lawful speech is getting blocked from the Internet, just because it makes use of a copyrighted work,” said EFF Staff Attorney Kit Walsh. “The Internet needs fewer bad copyright claims—not more burdensome copyright laws—to protect speech.”