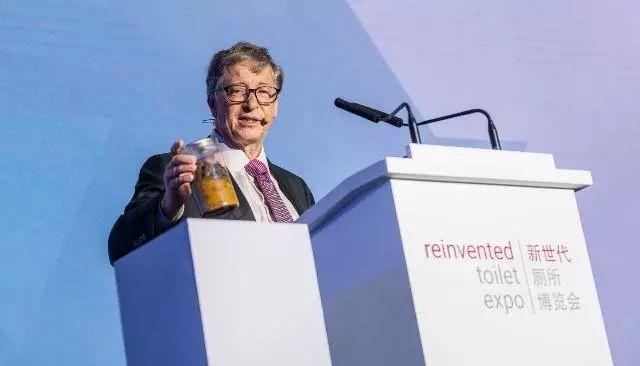 US billionaire philanthropist Bill Gates unveiled on Tuesday in Beijing a futuristic toilet that doesn’t need water or sewers and uses chemicals to turn human waste into fertilizer.

The Microsoft Corp co-founder, who a day earlier was one of the high profile guests at a major trade event in Shanghai, also lauded the globalized and free trade systems that made the toilet technology possible.

“I honestly believe trade allows every country to do what it’s best at,” he told Reuters in an interview on Tuesday.

"I have to say, a decade ago I never imagined that I'd know so much about poop," Mr Gates joked at the conference. "And I definitely never thought that Melinda would have to tell me to stop talking about toilets and faecal sludge at the dinner table." 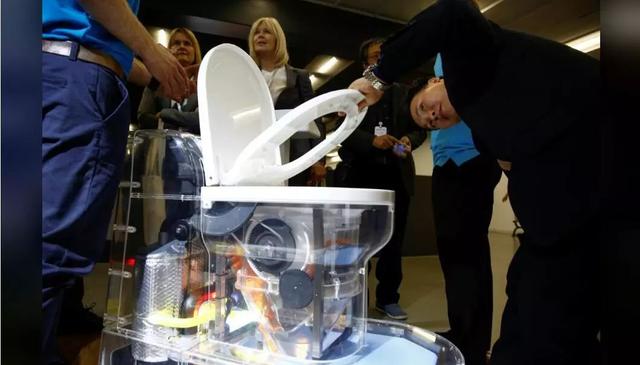 It is the first time Gates’ foundation has addressed an event in China. China is promoting a three-year “toilet revolution” to build or upgrade 64,000 public toilets by 2020 to help boost tourism and economic growth.

The toilet, which Gates said was ready for sale after years of development, is the brainchild of research projects funded by the Bill and Melinda Gates Foundation, the world’s biggest private philanthropy organization. 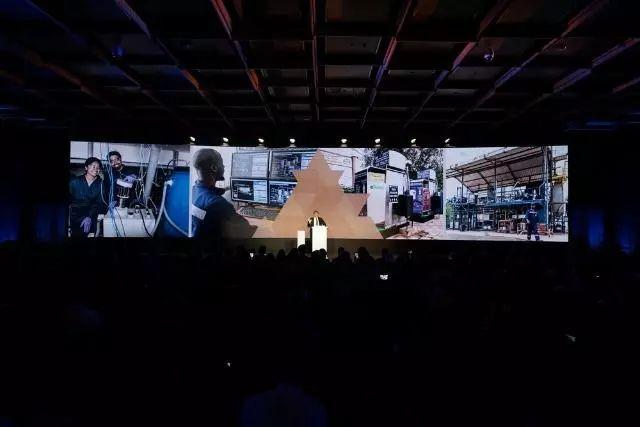 “The current toilet simply sends the waste away in the water, whereas these toilets don’t have the sewer. They take both the liquids and solids and do chemical work on it, including burning it in most cases,” Gates told Reuters.

He compared the change from traditional toilets to waterless models as similar to development in computing around the time he founded Microsoft in the mid-1970s.

“In the way that a personal computer is sort of self contained, we can do this chemical processing at the household level,” he said. Poor sanitation kills half a million children under the age of five annually and costs the globe over $200 billion a year in healthcare costs and lost income, according to the foundation.

Gates’ foundation has committed roughly $200 million to the toilet project and expects to spend the same amount again before the toilets are viable for wide-scale distribution.

“This year the volume of toilets will literally be in the 100s while people are still kicking tires (testing them),” Gates said. 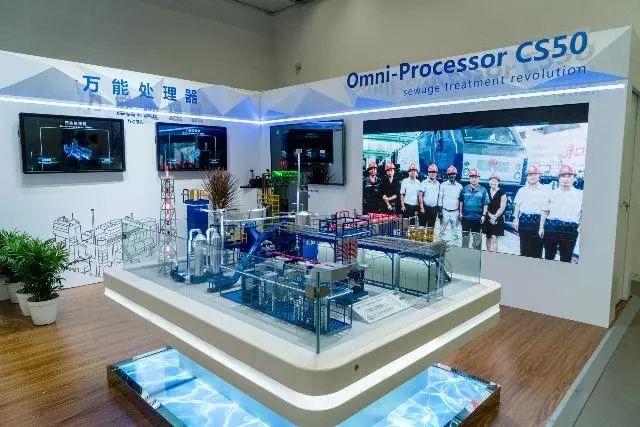 During a speech at the Beijing event, Gates held up a clear jar of human faeces to illustrate the importance of improving sanitation.

“It’s a good reminder that in (the jar) there could be 200 trillion rotavirus cells, 20 billion Shigella bacteria, and 100,000 parasitic worm eggs.”

According to the World Health Organisation (WHO), 2.3 billion people around the world still don't have access to basic sanitation facilities.

This can cause diseases like cholera, diarrhoea and dysentery which kill hundreds of thousands of people every year.

The entrepreneur described the inventions on display as the "most significant advances in sanitation in nearly 200 years".

Gates said the next step for the project is to pitch the concept to manufacturers, saying he expects the market for the toilets to be over $6 billion by 2030.

The foundation has said they hope the reinvented toilet will first roll out in buildings like schools and apartment buildings, before costs gradually decline and they become affordable in households.

"You're only going to pay hundreds of dollars for a toilet - if it's really fantastic maybe $500," Mr Gates told the BBC.