Huawei has announced that it’s suing Verizon for alleged patent violations, marking the latest twist in the Chinese tech giant’s adversarial relationship with the US. The lawsuit, filed in the Eastern and Western district courts in Texas, claims that Verizon is using 12 patents owned by Huawei without authorization.

The patents relate to network technology, with titles like “Sending Method, Receiving and Processing Method and Apparatus for Adapting Payload Bandwidth for Data Transmission.” None of them involve 5G, but a person familiar with the matter who requested anonymity describes them as crucial to network functionality. Huawei is the world’s biggest maker of telecoms equipment and often makes a point of highlighting its R&D expenditure, which reached almost 15 percent of the company’s revenue in 2018 at $15 billion.

“Since 2015, Huawei has received more than $1.4 billion dollars in patent license fees,” the company says in a statement. “To date, it has also paid over $6 billion dollars for the legitimate use of patented technologies developed by industry peers. 80 percent of these license fees have gone to companies in the United States.” 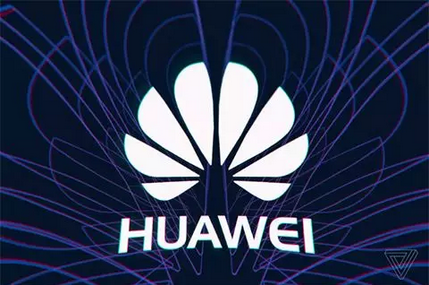 Illustration by Alex Castro / The Verge

“Verizon’s products and services have benefited from patented technology that Huawei developed over many years of research and development,” adds Huawei’s chief legal officer Song Liuping. “For years now we have successfully negotiated patent license agreements with many companies. Unfortunately, when no agreement can be reached, we have no choice but to seek a legal remedy.”

The dispute between Huawei and Verizon dates back to last year, with The Wall Street Journal reporting in June that the Chinese company was demanding payment to license more than 200 patents. The New York Times said licensing fees for these patents could amount to more than $1 billion.

A person familiar with the situation tells The Verge that Huawei isn’t demanding a specific sum because it would need more data from Verizon to work out an estimate, but it could stretch into hundreds of millions of dollars. Huawei is focusing on these 12 patents because it has strong evidence that Verizon is using them and courts prefer to deal with smaller numbers at a time, the person says.

Verizon didn’t immediately respond to a request for comment.