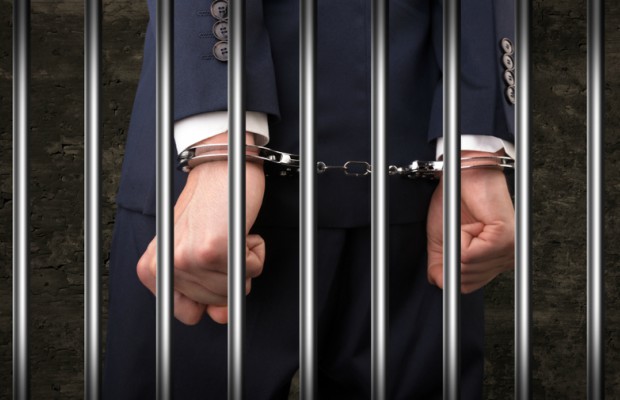 A Chinese national was sentenced to four and a half years in prison in the US, after a district judge found him guilty of directing the shipment of counterfeit computer-networking equipment into Texas.

On Friday, February 15, Judge Ewing Werlein of the US District Court for the Southern District of Texas sentenced Ruiyang Li to 54 months in prison, while reserving the determination of restitution to the victims of Li’s trademark counterfeiting.

Between 2007 and 2017, Li directed the shipments of fake Cisco Systems, Hewlett-Packard and Intel goods.

Over the ten-year period, Li sold counterfeit networking products through several business entities, “often hiding behind layers of personal and corporate aliases to evade detection by law enforcement”, according to a press release from the US Department of Justice (DoJ).

The DoJ added that to avoid detection, Li and his customers would mislabel packages, break up shipments into separate components, alter destination addresses and use multiple forwarding companies.

Li is not a US citizen, so he is expected to be deported after serving his prison sentence.

“State and local governments rely on complex computer networking technology, including the transceivers and other parts that were trafficked in this case, to manage critical data and operations,” said the DoJ.

This technology is also used in hospitals, banks, power plants and other essential infrastructure.

The DoJ added: “Because counterfeit parts are often not subject to stringent manufacturing requirements, they present a significant health and safety risk to communities across the US”.