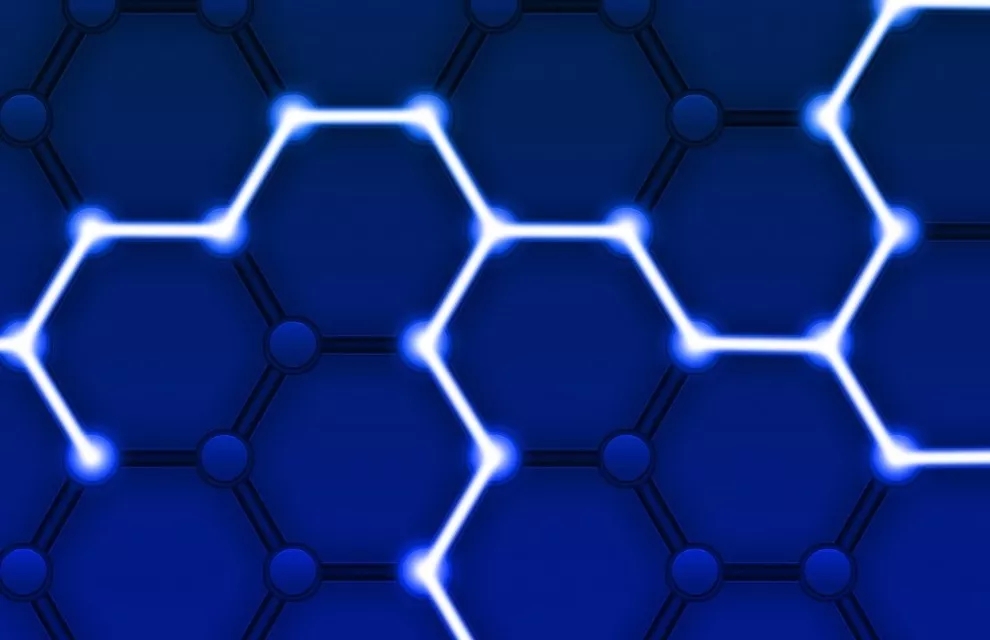 Blockchain patent filings more than doubled in 2018 according to research firm Cintelliq.

Cintelliq’s figures show that since 2008, there have been over 5,500 patents filed and granted by over 1,400 assignees.

China holds the most in terms of number of blockchain patents filed, with 41 percent, closely followed by the US with 32 percent.

Cintelliq’s report says around 10 percent of these patents are granted, with Korea and the US holding 71 percent of granted patents.

Various industries have caused the increasing interest in blockchain, with pharmaceutical, silicon vendors, and healthcare some of the notable industries, according to Cintelliq.

Cintelliq says that the number of blockchain patents will continue to increase over the next few years due to “assignees develop[ing] more inventions and seek[ing] IP protection worldwide”.