The UK government has reaffirmed its order to have all equipment built by Chinese company Huawei removed from British 5G networks by 2027, presenting a "massive job"for the telcos and a"huge blow"to Huawei, an industry analyst toldTech Monitor. 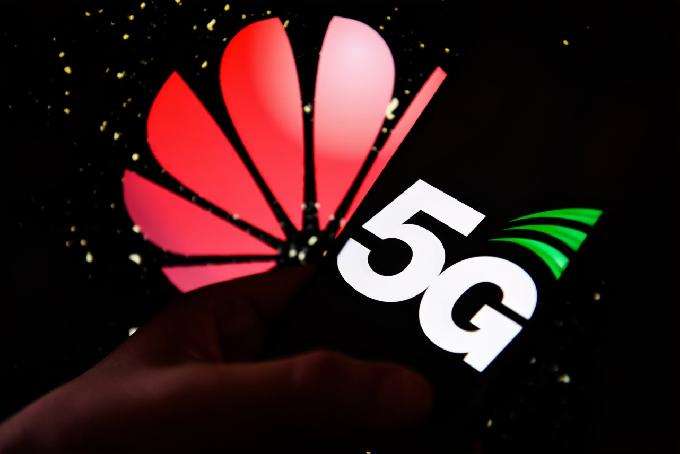 Huawei has to be removed from the core UK telecom network by the end of 2023 and from the 5G network by 2027. (Photo by Internet)

A new legal notice was issued by the Department for Digital, Culture, Media and Sport this week to 35 UK telecom network operators, requiring action by the end of 2027. It puts a previous position to remove the equipment on a legal footing for the first time.

DCMS officials did back down on some of the deadlines, giving BT and others more time to remove Huawei from the core network to"balance the need to remove Huawei as swiftly as possible while avoiding unnecessary instability in networks."A spokesperson for DCMS said:"The UK's world-leading cyber security experts at the NCSC have agreed this is a sensible balance."

It comes after heavy lobbying from BT and others for an extension. Instead of a target of 28 January 2023 to remove all Huawei equipment from the core network, BT and others will now have until 31 December 2023. They will also have an extra three months – from July to October 2023 to limit Huawei to 35% of the full fibre access network.

These changes formed part of a new designation notice that formally categorises Huawei as a"high-risk vendor of 5G equipment and services"and sets out the reasons why the government considers the company a national security risk.

Companies also won't be allowed to install any Huawei equipment that has been affected by US sanctions in full fibre networks under the directions set out by DCMS.

"The UK Government is taking a strong view and remains committed to the original deadline,"Paolo Pescatore, telecom analyst from PP Foresight told Tech Monitor."This will put pressure on some telcos who were more reliant on Huawei kit than others. Therefore, it is pretty much clear cut. While this has been widely expected, it still remains a huge blow for Huawei."

Pescatore continues:"A massive job now awaits all players in the implementation of the new processes as well as stripping out Huawei; ensuring minimal disruption to customers."

He says the problem for the telecom companies would be one of balance, finding a line between the need for a diversified infrastructure and reduce the risk of fragmentation, something he described as"no easy feat".

"The removal of Huawei leaves little choice in a global market heavily dominated by Ericsson and Nokia,"he adds."While, there are other network vendors who could pick up the pieces, it is unclear whether they are up to the task. There's a resurgence of players like Samsung Networks and Japanese players Fujitsu, NEC.

"Ultimately, partnerships with smaller and more agile niche solution providers would make logical sense. The majority of these companies bring to market novel solutions that will allow UK plc to future-proof networks"

Despite the slightly more relaxed timeline, DCMS says providers should meet the original target dates for the removal of Huawei from network cores wherever possible. Failing to hit the new targets could see companies fined up to 10% of turnover.

NCSC technical director Dr Ian Levy said society relies heavily on telecom networks and this move, as well as the Telecoms Security Act"ensures we can be confident in the resilience of the everyday services on which we rely, and the legal requirements in this Designated Vendor Direction are a key part of the security journey".

The decision to bar Huawei from most of the UK's telecom infrastructure came after guidance from the National Cyber Security Centre (NCSC) that the security of the company's products – such as equipment used at phone mast sites and telephone exchanges – can no longer be managed due to the impact of US sanctions on its supply chain.

The sanctions, imposed by the US Government in 2020, stop Huawei accessing US semiconductor technology on which it previously relied. The US is stepping up its restrictions on Huawei with the FCC set to ban approvals of new equipment built by the company on national security grounds.

With these tightening restrictions likely to have an impact on the UK, Pescatore says the country should be looking to homegrown talent and solutions.

"With each new generation of network there is an ever-increasing reliance on software,"said Pescatore."Therefore, while competition is healthy, security is paramount in a world where networks are becoming software driven.

"With everything, device and people being connected regulations need to evolve to reflect this rapidly changing world. Moving forward, security should be at the heart of designing next-generation networks. There is no reason why the UK cannot look to homegrown technology."

He says there is a need for stakeholders, including government, to ensure the right ingredients are in place to attract key creative and technical expertise to the UK to tackle these problems.